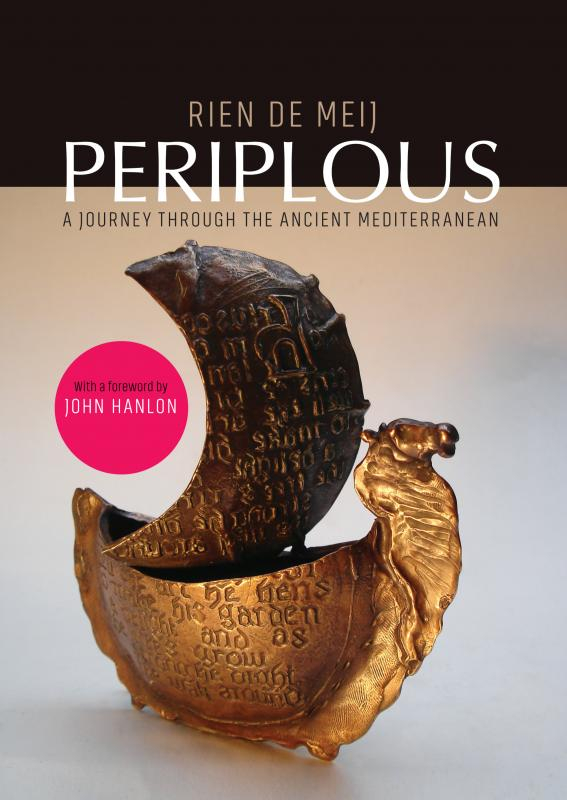 In March, 2013 Rien de Meij, the author of this book, joined 40,000 other people from around the world on a journey through Ancient Greek classics. It was an online version of the popular Harvard University masterclass, The Ancient Greek Hero in 24 Hours, taught by the distinguished Dr. Gregory Nagy of the Classics department. The experience later inspired de Meij—a devotee of ancient Greek classics, and a man with a worldwide reputation in the shipping industry—to write this book about the vessels that sailed the seas during the era of the ancient Greeks. He quickly established himself as an astute commentator on the ships sailed by the Greeks of antiquity. De Meij continued and refined his observations at the Kosmos Society, a website created by the CHS as a companion to the original course.

In addition to his informed comments about the seagoing craft of ancient times, our veteran sailor will take you on his recent Mediterranean voyage where he sails a small craft on waters travelled by Odysseus. The journey ends in modern-day Ithaca, where, I’m pleased to report, that his arrival was more peaceful than that of Odysseus.