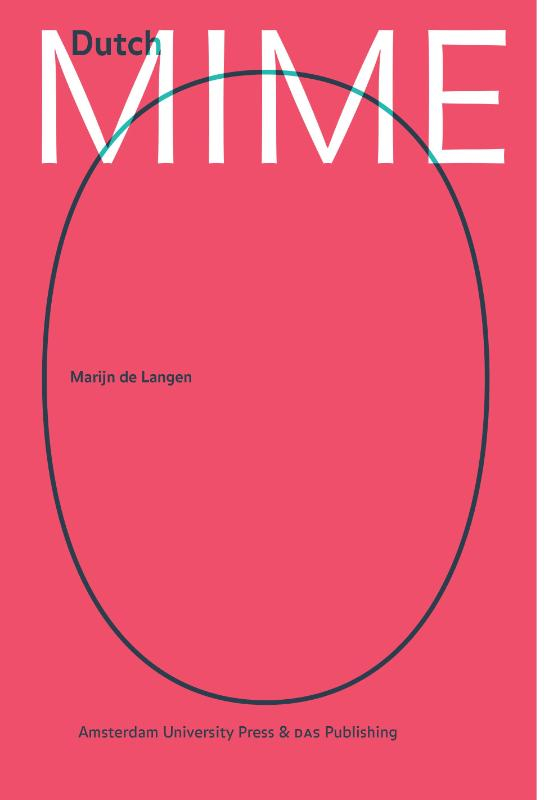 This is the first full-length monograph on the history of Dutch mime.

Dutch mime is a vibrant and innovatory branch of contemporary theatre which evolved in the margins of the theatre establishment from the early 1960s, leaving far behind its origins in literal pantomime. Mime in this Dutch tradition challenges the audience’s perception and experience by centring on the bodies and movement of the performers and audience in relation to scenography, time and space. Dutch mime performers and makers are inventors, inclined to start from zero, an empty space in which nothing is fixed and no laws have been established. Since the 1960s, interdisciplinarity has been at the core of its development: it is a theatre practice that defines itself through connections with visual arts, sculpture, music, installation, land-art, literature, architecture, technology and film.

Dutch mime has generated innovation and upheaval in Dutch and international theatre over the decades. However, until now, its history has not been written. This book fills the gap. It examines and articulates specific embodied knowledge that has been characteristic of the Dutch mime tradition since the 1960s.