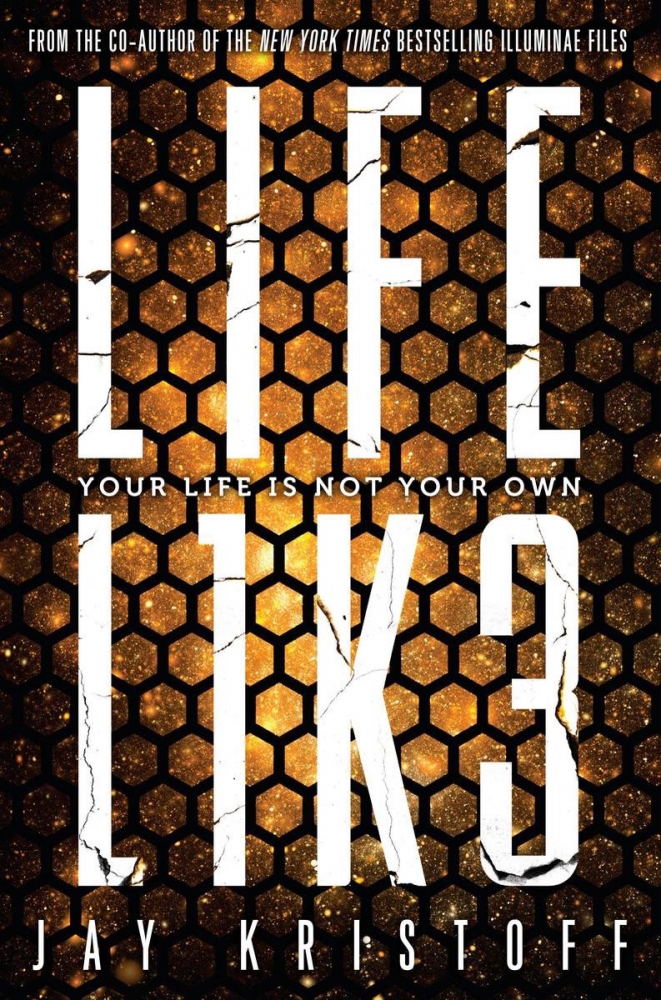 From the coauthor of the New York Times bestselling Illuminae Files comes the first book in a new series that's part Romeo and Juliet, part Terminator, and all adrenaline.

On an island junkyard beneath a sky that glows with radiation, a deadly secret lies buried in the scrap. 'seventeen-year-old Eve isn't looking for trouble--she's too busy looking over her shoulder. The robot gladiator she spent months building has been reduced to a smoking wreck, she's on the local gangster's wanted list, and the only thing keeping her grandpa alive is the money she just lost to the bookies. Worst of all, she's discovered she can somehow destroy machines with the power of her mind, and a bunch of puritanical fanatics are building a coffin her size because of it.

If she's ever had a worse day, Eve can't remember it. The problem is, Eve has had a worse day--one that lingers in her nightmares and the cybernetic implant where her memories used to be. Her discovery of a handsome android named Ezekiel--called a Lifelike because they resemble humans--will bring her world crashing down and make her question whether her entire life is a lie. With her best friend Lemon Fresh and her robotic sidekick Cricket in tow, Eve will trek across deserts of glass, battle unkillable bots, and infiltrate towering megacities to save the ones she loves...and learn the truth about the bloody secrets of her past.