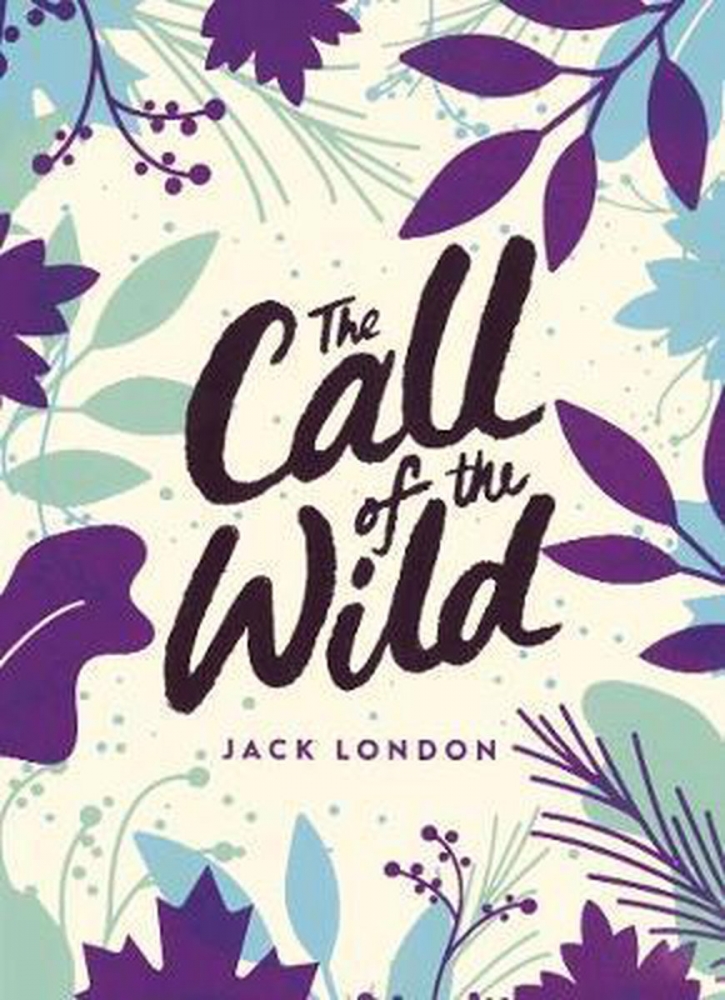 A collection of 4 Puffin Classics, designed to raise awareness of world environmental issues. Life is good for house-dog Buck where he spends his days eating and sleeping in the golden sunshine of Santa Clara Valley. But when he is stolen and forced to work as a sledge dog in the harsh conditions of the frozen North he has to fight hard for his survival. Can he rise above his enemies and fulfil his true destiny? A reminder of an age before mass extinctions and climate change, this special edition of The Call of the Wild is inspired by Earth Day, and introduced by actor and environmental activist Bonnie Wright. Other titles in the Green Puffin Classics series: The Wind in the Willows The Jungle Book The Adventures of Robin Hood
Engels Paperback 9780241440766 april 2020 160 pagina's