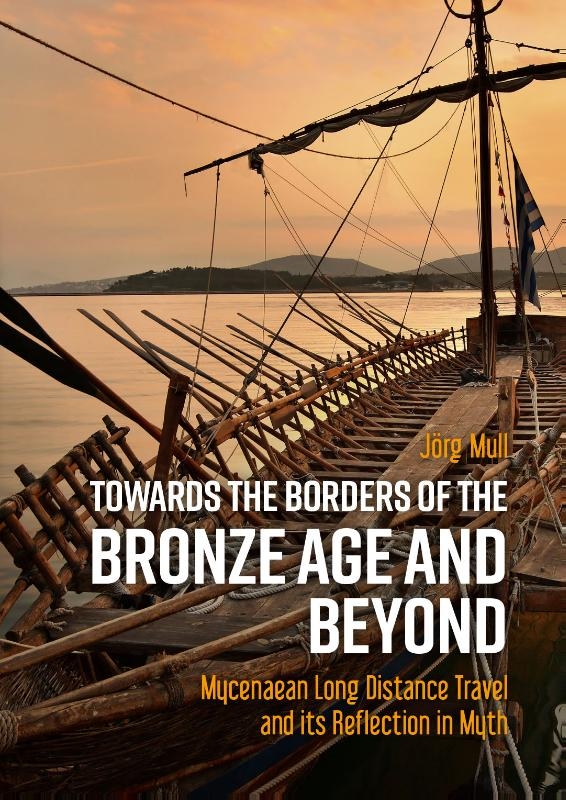 J?rg Mull
Towards the Borders of the Bronze Age and Beyond
Mycenaean Long Distance Travel and its Reflection in Myth
€ 95.00
Levertijd: 1 tot 2 werkdagen

The Late Bronze Age from about 1600 to 1150 BCE was a time of unprecedented economic activity in human history based on the supply and production of the eponymous alloy bronze on an almost industrial scale. The supply networks for copper and tin during this period stretched over large parts of western Eurasia and included long distance maritime transport.

The palatial centres of Mycenaean Greece were positioned at a unique geographical interface between the cultural hotspots of the eastern Mediterranean as well as the metal supply sources in the western Mediterranean, northern Europe and the Black Sea area. There are archaeological and historical indications that Mycenaeans somehow contributed either directly or indirectly via intermediaries to the exchange of goods in the second half of the 2nd millennium BCE. However, and partially due to limitations of archaeological and historical evidence, the degree to which the Mycenaean Greeks conducted long distance commercial journeys themselves to participate in the metal trade of the period is still disputed.

Mull analyses the large corpus of the Greek myths, some of which are likely to go back to Bronze Age roots and which contain evidence of long distance journeys of Mycenaean pioneering adventurers. Mull, after an education in classical languages, became a trained economist with almost 30 years of experience in international business. From this unusual vantage point he provides a fresh perspective on what is known about travel and trade during the Late Bronze Age, a discipline so far dominated by archaeologists and historians. 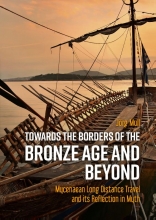