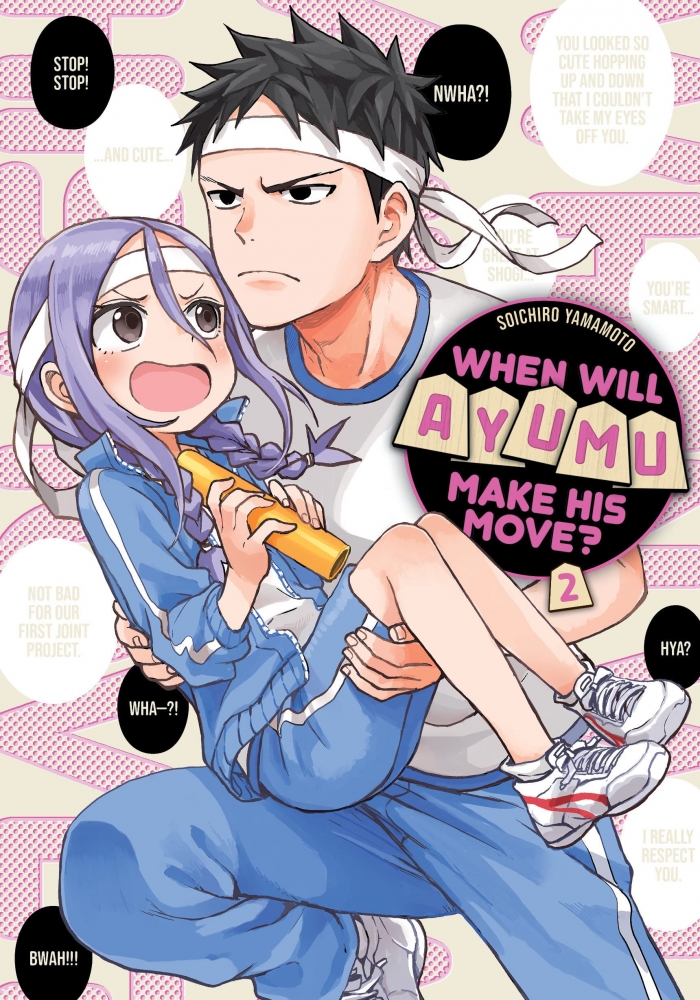 The new will they-won't they romance from the creator of Teasing Master Takagi-san is here! Ayumu is in love with his senpai Yaotome, but he's sworn not to confess his feelings until he can beat her at the board game shogi... The problem is, his love is obvious to Yaotome, and she can't stop trying to trick him into breaking his vow! Fall in love again, fans of Don't Toy With Me, Miss Nagatoro, Komi Can't Communicate, and 'shikimori's Not Just a Cutie! From Now ON...

I'LL Be Competing For You Alone. While Yaotome has always had the upper hand in shogi, Ayumu gets a chance to show off his skills during the school?s field day. 'sparks almost fly, as both on and off the board Ayumu?s resolve to not ask out his senpai until he has finally bested her at shogi faces test after test!