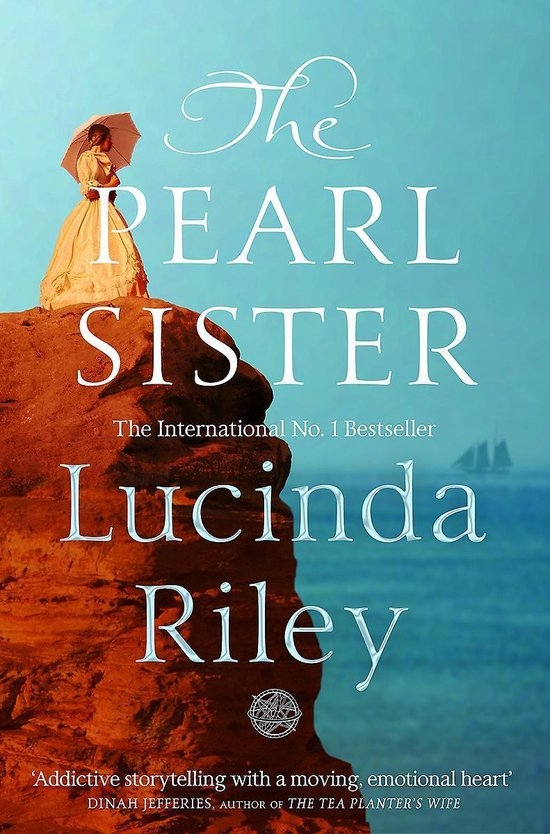 CeCe D?Aplièse has never felt she fitted in anywhere. Following the death of her father, the elusive billionaire Pa 'salt ? so-called by the six daughters he adopted from around the globe and named after the 'seven 'sisters star cluster ? she finds herself at breaking point. Dropping out of art college, CeCe watches as 'star, her beloved sister, distances herself to follow her new love, leaving her completely alone.