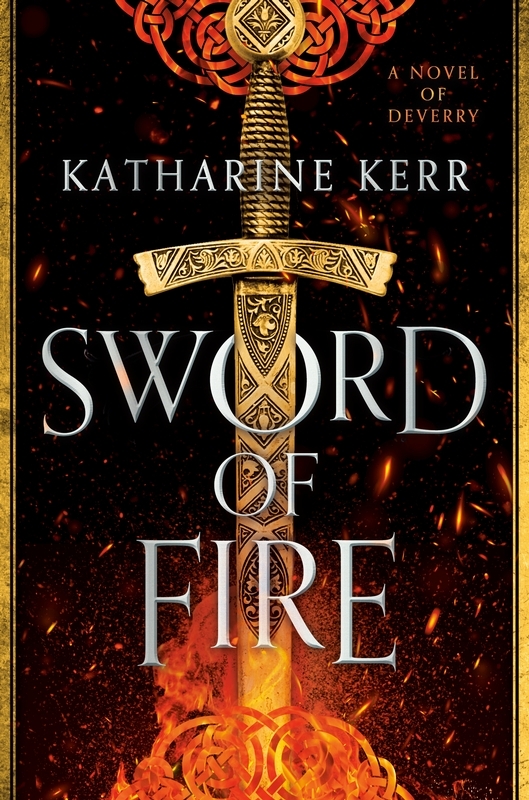 This first novel of an epic fantasy trilogy reintroduces readers to the beloved and bestselling world of Deverry, blending magic, politics, and adventure in an unforgettable setting.

The bards are the people's voice--and their sword.

All over the kingdom of Deverry, the common people are demanding reform of the corrupt law courts. In Aberwyn, the situation catches fire when Gwerbret Ladoic, second in authority only to the High King, allows a bard to starve to death rather than hear their grievances.

Guildwoman Alyssa, a student at the local scholars' collegium, and Lady Dovina, the gwerbret's own daughter, know that evidence exists to overthrow the so-called traditional legal system, if they can only get it into the right hands. The powerful lords will kill anyone who threatens their privileges.

To retrieve the proof, Alyssa must make a dangerous journey that will either change her life forever--or end it.