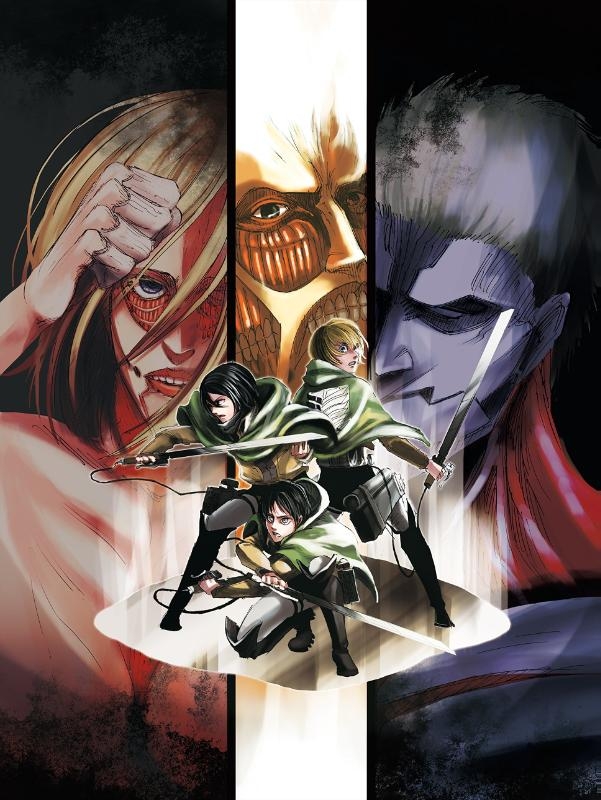 The blockbuster action manga that inspired the epic anime stampedes towards its thrilling conclusion!

Eren?s titanic Rumbling claims thousands of lives beyond the walls of Paradis, and the boy who once lived in fear of the Titans becomes the world?s most feared man. Determined to stop the destruction wrought by their childhood friend, Armin, Mikasa, and their surviving comrades reach the Attack Titan and decide to face him head on in an ultimate showdown. Will humanity finally be set free from the cycle of fear, oppression, and destruction, or will the Titans outlive their victims?