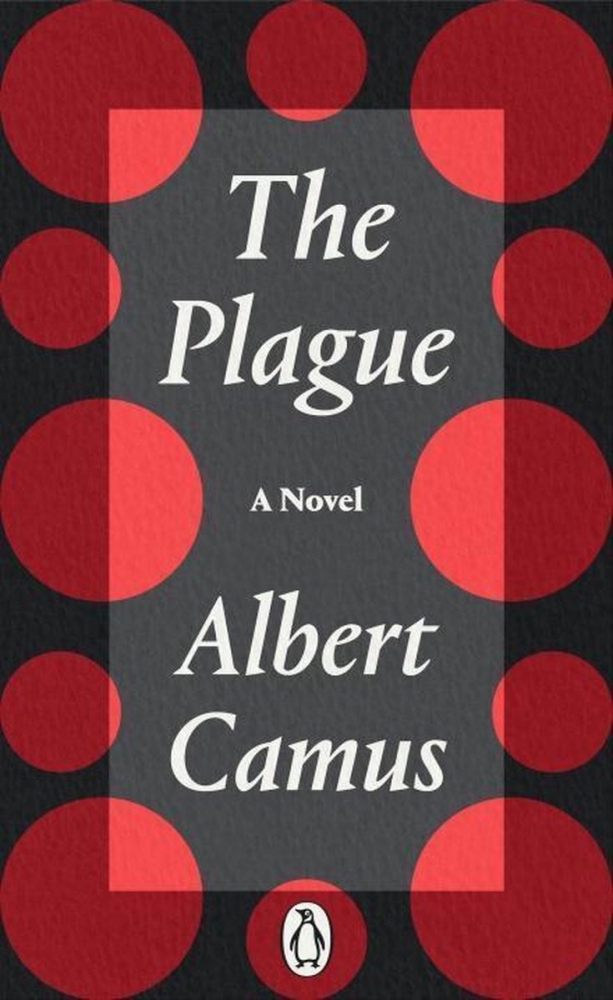 'A story for our, and all, times' Guardian The Plague is Albert Camus's world-renowned fable of fear and courage The townspeople of Oran are in the grip of a deadly plague, which condemns its victims to a swift and horrifying death. Fear, isolation and claustrophobia follow as they are forced into quarantine. Each person responds in their own way to the lethal disease: some resign themselves to fate, some seek blame, and a few, like Dr Rieux, resist the terror. An immediate triumph when it was published in 1947, The Plague is in part an allegory of France's suffering under the Nazi occupation, and a story of bravery and determination against the precariousness of human existence. 'A matchless fable of fear, courage and cowardice' Independent 'Magnificent' The Times
Engels Paperback 9780241458877 Druk: 1 juli 2020 368 pagina's